An escape from saturation

I was feeling kinda saturated and feeling low, sitting with the laptop all week. So last Sunday taking impulsive decision went out for a days photoshoot, With the canon and Nikon cams, lenses, chargers and of course the two new members to my crew – The Vanguard Alat Pro2 tripod and the JJC shutter release wireless remote. I  didn’t realise that I had them for over a month now and hadn’t worked them out. – So an escape from saturation lead to photoshoot became a small review session too. 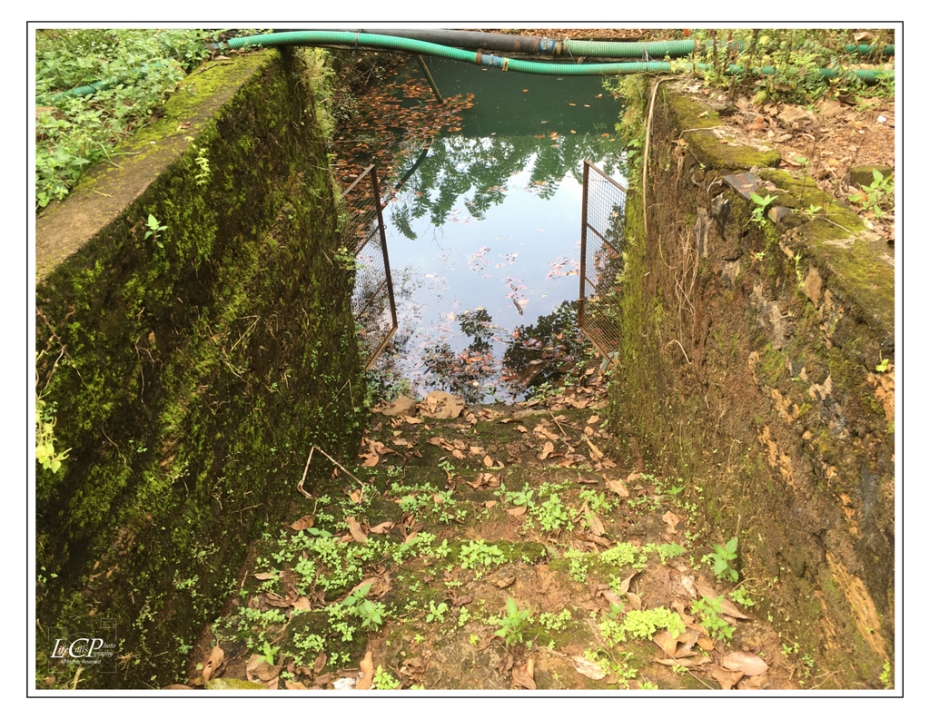 Last month or so I had taken some damsel files in love at the same location, I knew mating season was over but the thought of capturing something on the water surface meant bringing that old big thick styrofoam sheet too. 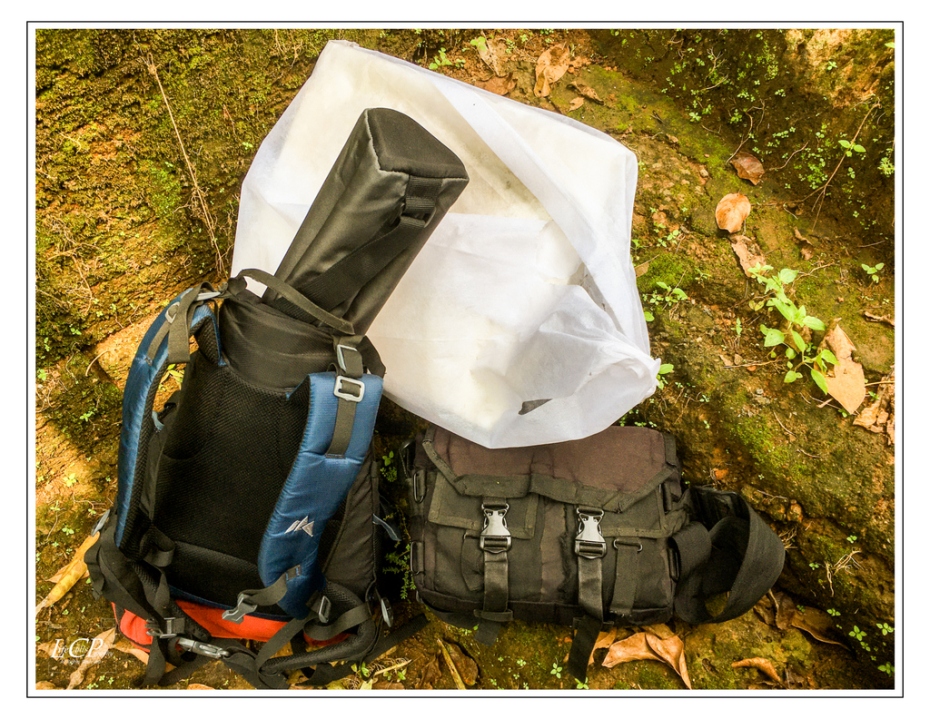 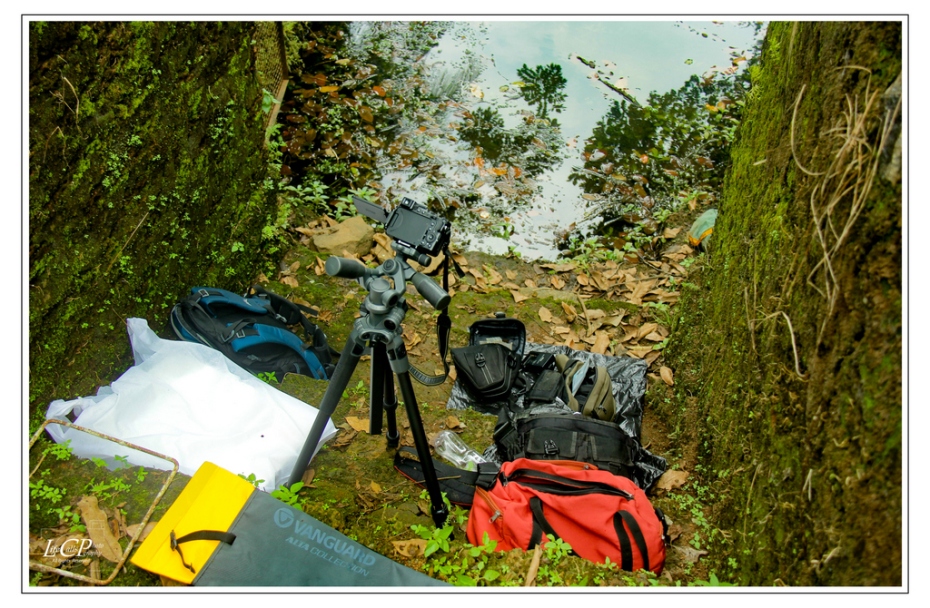 Unpacking all the gear and the Alta Pro mounted the Nikon p7800 for some videography which I hope to post in one of my channels on youtube. 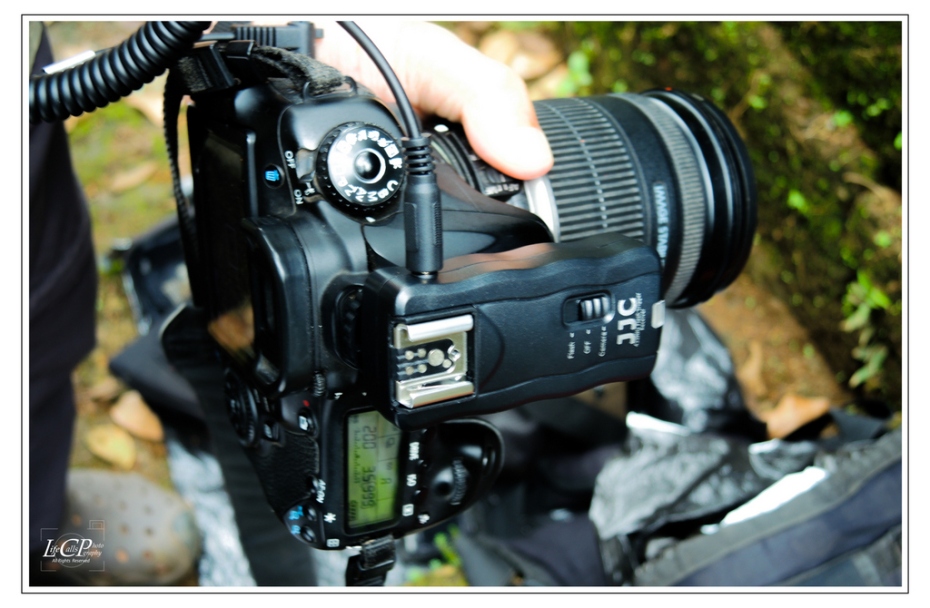 Now setting up the shutter release unit on my canon and then we are off to shoot some pictures. Below are a few of the in-camera shots with JJC shutter release and also the Alta Pro in action.

I was shooting what seems to be this Red and black skimmer. I needed to manual focus the subject using the digital zoom in live mode, and with the distance, pressing the shutter button on the cam would amount to some camera shake.  The JJC shutter remote came in handy here. Most of all my close-ups was then on captured using the shutter remote.

This is my uncles home and also was our ancestral home years back. I can’t forget the countless times I have had lunch here in my younger days which I enjoyed. I was very surprised to see the table laid out with Banana leaves with vegetarian dishes and savouries. This is known as “Sadhya” and is usually made on special occasions. So what’s so particular about today -I asked, to which Aunt said – Its to get Hamdan ( the boy in the pic, my cousins eldest son)  to eat vegetables!!!

After lunch, after a short break, we are back on our schedule program. Now to put the Alta Pro to some tests. 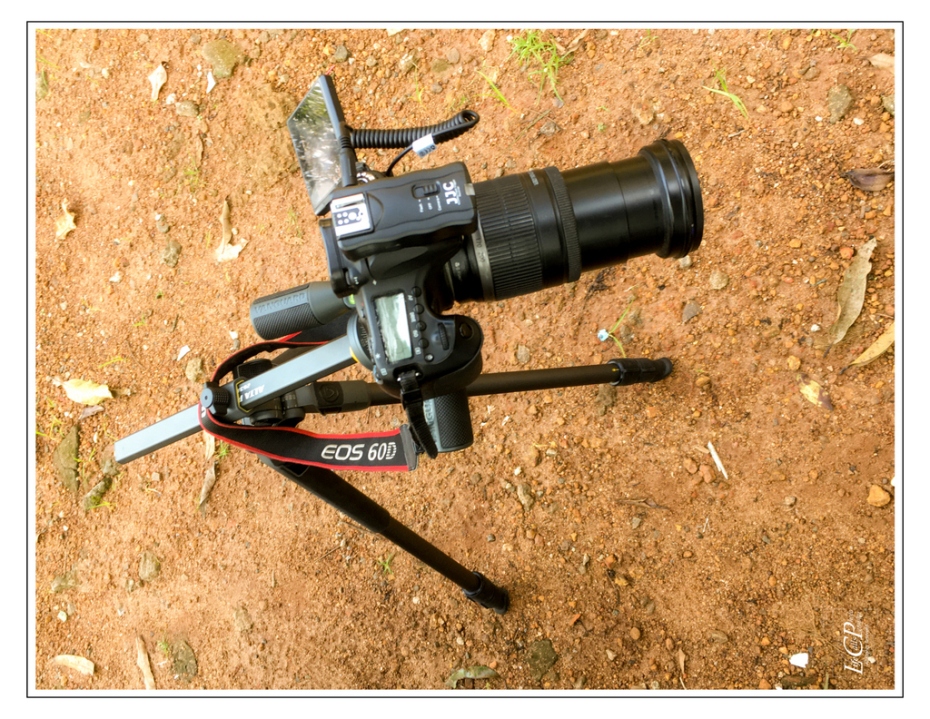 With the Cam mounted and the centre column, perpendicular to ground, I just walked about looking for something to photograph that would help me test the new members. I chanced upon this little guy out by the stream. ( below)

Captured what seems to be a red-veined darter using the JJC shutter remote.

Over to the stream :

Now, these are shots that I didn’t give much attention to the framing, rather I was trying to see how versatile I could get the tripod to shoot at different angles.

I was shooting on this little bridge sort of thing ( above ), and a big Skink came along and I wanted to get some quick shots of it from different angles.

Anyway, it’s not a big downside of the tripod, probably I would have to check if there is a quick release plate available for the head.

Out in the paddy:

The sun kept playing with me, each time I would walk out into the paddy fields. He’d hide back into the clouds, and at some point, I even thought it was going to rain. We still do have some heavy showers in these parts of Perintalmanna. So I didn’t hang out much in the fields except for taking a few shots like the ones below. It was time to head back indoors, with the sky starting to look grey.

Another genre of photography I love is Black and White and I couldn’t help but capture these  Black Cormorants in black and white. Resting out the afternoon probably after a Sunday lunch.

I guess it was time to wrap up and went back to my uncle’s place to pack up my gear. I had left my backpack at my cousin’s home just by the stream. When I got there, I remembered that her house has a high terrace facing out to the paddy fields. The sky had turned grey. It was also starting to get a wee bit windy. So what better opportunity to check the stability of the tripod in such a condition. So my uncle and I was up on the roof clicking some backyard shots from their house.

I think we must have spend quite some time there, the sky had turned pleasant again and chances of rain had disappeared. I tired some panorama video pans ( which I would probably add to my video channel on youtube later ). 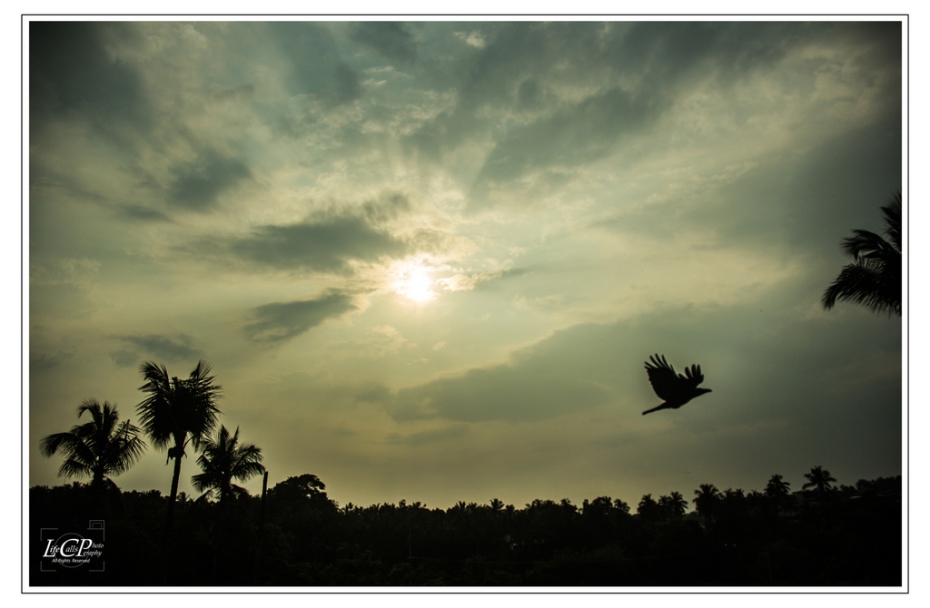 From grey skies to warm light :

It was evening, The environment had lit up with a golden hue as the sun was on his way down. It was time for me to pack up and head home. Batteries were almost drained and so was I.

As always before leaving my Aunt serves black tea with just the right amount of sweetness, which now, seems to be customary signing out pattern in most of my posts on my blog.

One last shot of the sun setting ( underexposed), for the creative craving in me but more so checking the shutter release remote’s distance range from the receiver. I  framed this shot and had my uncle release the shutter a bit far from where I was standing. It worked !!

Sturdy and versatile. I had some trouble getting used to the various knobs and levers but I suppose will get familiar with constant usage. However, this is not a travel tripod. I had some trouble lugging the weight around. It would have been great if it came with a hook at the bottom of the centre column for counterweight when shooting over an edge or a cliff. Also, an added option would have been the possibility to attach a strap on to the tripod for carrying it over your shoulders, rather than having it to be taken in and out of the bag each time. I guess I will have to customise a few things before I hit the road with it.

Amazing add on to the gear. Shooting manual focus and not having to touch the camera to release the shutter was very useful. Although I noticed that the channel options are embedded inside the battery compartment. I wouldn’t say this is a downside yet as I have not used this extensively, as this also is a flash trigger too. I don’t know about the future. But one thing I would have liked was an on and off switch on the remote. However, I am planning to do some DIY’s so I suppose this would come in handy when you don’t have an extra hand to click.

I started out my day feeling saturated and feeling low, but an impulsive decision I made to get out there and do something different made all the difference!

Thanking God for this wonderful day. Until next time, stay happy and creative.